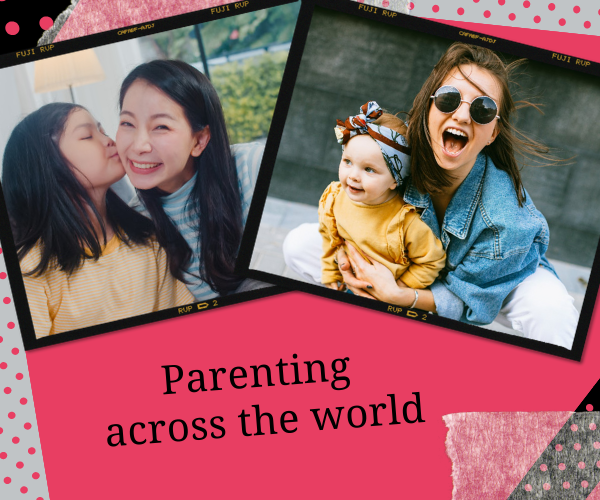 Growing As A Parent

Parenting has never been limited to just the biological parents but has spread from the father or mother to elderly siblings, step-parents, grandparents, legal guardians, aunts, uncles or further family members, or pals. Governments and society also play a major role in bringing up a child. Whether the child is growing in a nuclear family, joint family or in foster care every child deserves love and care.

Why Parenting Is Important

When James Baldwin said, “Children have never been very good at listening to their elders, but they have never failed to imitate them.” He might have struck a chord among many of us.

It’s not just in words but if you take a closer look at your children you will often catch them acting or handling the situation just like you. They often imitate you in a particular way that will have you thinking, “Is she becoming like me?”

Parents are a major part of children’s life. Whether it’s teaching them how to walk or tying the knot, parents should be there to witness and guide them to the right path. A child’s mind is an empty vase in the initial year and as parents, it’s your duty to fill it with a sound education, morals and knowledge of right and wrong.

When Should Parents Stop

But as Khaled Hosseini has said, “Children aren’t colouring books. You don’t get to fill them with your favourite colours.” One must know that you should teach the children how to think not what to think.

Parents should know when to stop interfering in their children’s life. Children should be left to explore and get their own way through life.

As a parent, you should educate your children and assist them in their choices by supporting them in their victories and failures. A chick only learns to fly when they fall down numerous times. Parents who are often found overprotective of their children, the kids are seen to become pushovers and are incapable of dealing with challenges or difficult tasks that are expected to withstand in the practical world.

What we can adopt in parenting from parents across the world

1. The society of permissive parenthood enables children to develop with the proficiency to understand creatively and be inventive. The entrepreneurial belief is found in western nations more often than the eastern nations.

2. Western parenting pertains to hearing their children and building their capability without urging them to follow authority. Being unrestricted to follow what they like, they are always thinking out of the box.

3. They are given the freedom to believe and function the way they want from a premature age which enables them to comprehend the outcomes of their actions on their own and not limited to the lessons by their parents.

4. Parents from the east countries spend more on the children’s education, extracurricular or in their physical and mental development.

5. The cultural upbringing in east countries is more emotional which often entitles the children to stay with their family or look after their parents as they grow old.

6. East countries parents are often seen to accompany their children in their homework which helps them to form a stronger bonding.