After the Centre enforced the nationwide lockdown on March 25, two Bangalore based teenagers were firstly excited at the thought of board exams getting postponed. Tia Poovayya and Niketa Khanna, both students of Mallya Aditi International School, however soon learnt that there were a lot of people struggling to access even basic need items amid this COVID-19 crisis. The gravity of the problem was understood by them when their domestic help requested them for sanitary products and they could imagine the horrid situation which migrant women must be facing at the moment. This made the duo start an initiative named ‘Aurat Arogya’ to ensure that basic sanitary products and other essentials should be made accessible to underprivileged or migrant women in such difficult times. An attempt to ameliorate the pandemic situation by these two gritty teens has brought relief for many needy people and is praiseworthy.

In order to learn more about migrant workers in Bengaluru, Niketa, residing in Koramangala approached the police station in her area and worked with them for the delivery of hygiene-kits. Both the teenagers thanked Bangalore City police for making it a successful initiative and acknowledge that on-ground distribution work in such a situation would not have been possible without their co-ordination. For collecting funds, initially, they reached out to their near ones through Whatsapp and later took to Instagram for spreading the word. They had collected nearly a lakh in their first round and it allowed them to donate nearly 1000 kits that contained essential hygiene products such as pads, shampoo and soaps. Soon after receiving an overwhelming response, they conducted the second drive of donating hygiene kits and are now preparing to do the third drive after their board exams.

In a conversation with us, Tia Poovayya shares,” Talking to my domestic help; I realized that how difficult it is for underprivileged women to procure hygiene-related products in this situation. While they’re struggling to arrange their three meals a day, their menstrual health has taken a backseat. For migrant women the situation has been worse and they couldn’t think of taking care of their hygiene. Periods still being a taboo topic make it further difficult for them to reach out or ask for sanitary products in lockdown. This initiative was possible only with the funds which we have generated through social media platforms and also with help from Bangalore police. We need to realize that if we come from a position of privilege, it’s our moral responsibility to contribute to those who have been hardest hit and help them in whatever little ways possible.”

The gritty- teenagers worked tirelessly to prepare the 1000 kits and have completed two rounds of distribution. They ensured that they sanitized themselves and wore masks when they ventured outdoors for the relief work. Niketa shares that it has been a life-changing experience for her and it made her familiar with the realities on the ground. Both of them agree on the point that even though many NGO’s have come forward to provide food and other essentials to migrant workers, but no one is looking after the sanitary health essentials of women. After talking to many underprivileged women, they got to know that they have to reuse the same washed cloth when they’re on their periods. This could even lead to infections but they’ve no other option left. Right now, they’re collecting funds for their third round of distribution and want to reach to as many needy women as possible with their initiative.

“One of the major hurdles in making this initiative happen was that it was not easy to procure all goods and pack them with so many restrictions going during this phase. With travel restriction in place, we got our passes with the help of Bangalore Police. I was not expecting to get such an overwhelming response. All those who have contributed to this cause have been extremely generous. When we met few women during the distribution, they were highly thankful to us and shared the problems which they’ve been facing to procure hygiene-related products. Right now, both of us are looking to conduct the third drive once our board exams will be over. It has also made me realize the utter need to work in this field and we will continue with it even post-lockdown. Periods are natural and we need to talk openly about it. Any small effort to make a difference counts and contributes to the greater good of society.” shares Niketa Khanna in a conversation with us.

At such a young age, these two teenagers have realized the importance of breaking stigmas related to periods and want to continue working for underprivileged women so that they’re not denied the access to menstrual health-related products. 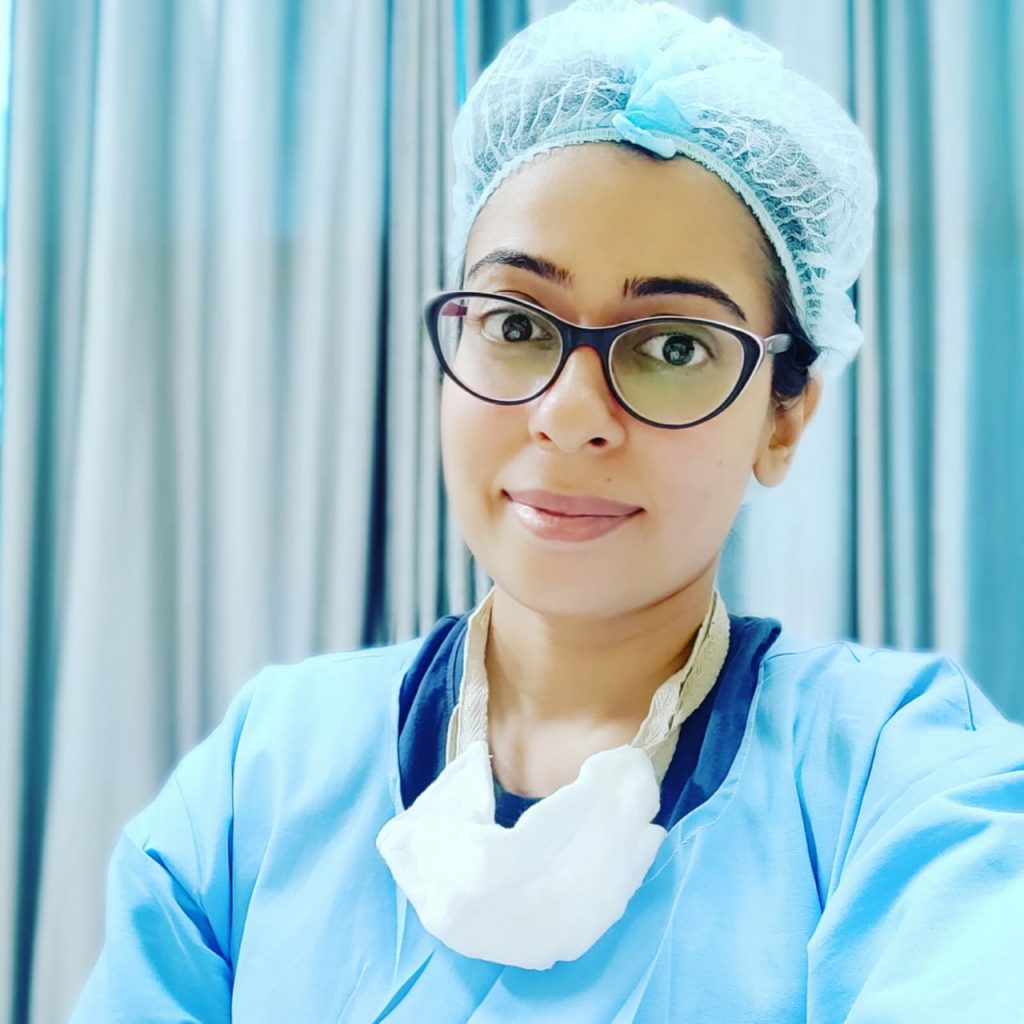