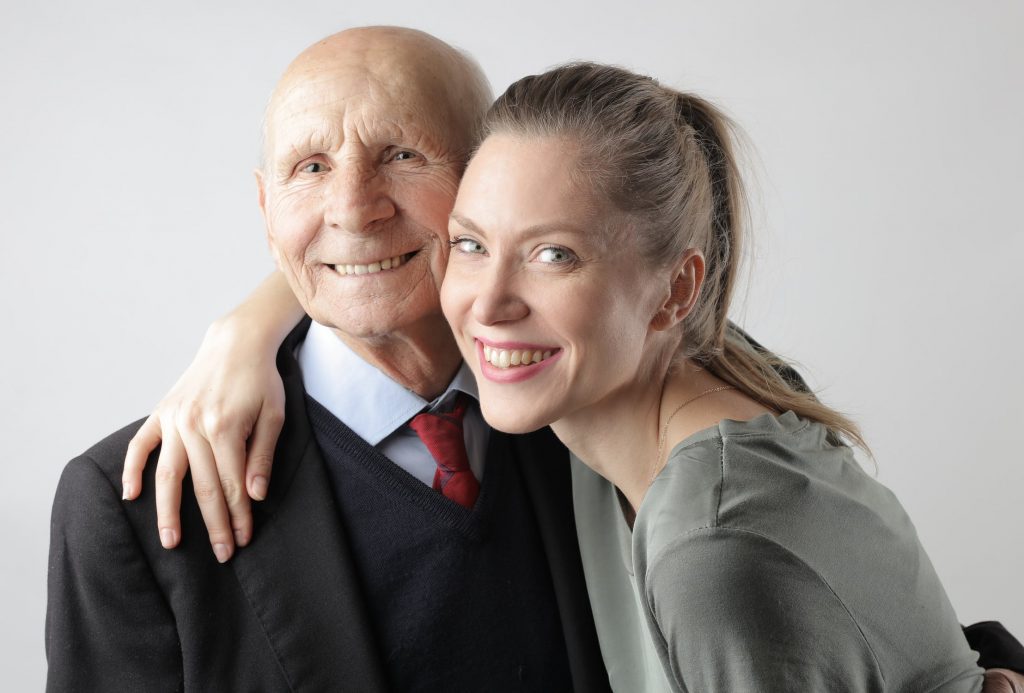 Not All Heroes Wear Capes, Here Is a Tribute To All Dads

Courtesy the liberalisation in the 90s as well as an increase in travel by youngsters in the naughties, Indians are now increasingly aware of cultural events across the globe and have also adopted some of them. Father’s day is one such occasion dedicated to fathers. In our country, during festivals, we celebrate the mother- ‘maa’ – be it Durga, Saraswati, Lakshmi or Mary. We also celebrate mothers as part of other festivities as an acknowledgement of all the lovely food and arrangements they organise. Father’s day is a rare occasion when we celebrate our fathers.

People born in the 60s and 70s might recollect that fathers were essentially just providers. They hardly spent time with children and were generally distant but ensured that all the bills were paid, and everyone was comfortable. Modern fathers are equally nurturing if not more, they are protective of their children especially girl children, yet they do not stifle them. Isn’t it then imperative that we celebrate our fathers? Our heroes? They deserve that we remember their selfless love, companionship and camaraderie at least one day in a year.

I have fond memories with my father. He has been my guide, my friend on more than one occasion. He doesn’t judge me and is my hero. It is very difficult for any other person to live up to the standards that he has set, or to take his place. He always put my happiness above all.

As a child, my father taught me the importance of trust in a relationship. He just believed I won’t do anything wrong. This value was so deeply ingrained that I could never ever imagine hiding anything from him or lying to him. In my teenage years, he insisted I call my grandparents every day, to give them companionship which resulted in a love-filled bond with them.

Whenever we felt upset about the rules that the mother set for the house we became partners in discussing our woes yet at the same time, he always insisted that my mother gets the respect that she deserves. At 21 when I told him I want a two-wheeler for myself, he warned against the dangers of eve-teasers and troublesome traffic. We got a two-wheeler for myself when I displayed that I could handle situations such as those. My father has played a role in shaping me as a person, as a woman of character, values and feelings.

As a mother of a young daughter, I watch with joy the role her father is playing in shaping her. The joyous times they spend together and the invigorating discussions they have. I hope she grows up one day and says with pride that her father is her hero as well. What are your happy memories with your father? Are you out of reasons to celebrate your father as well? Let’s celebrate fathers without whom we are incomplete.