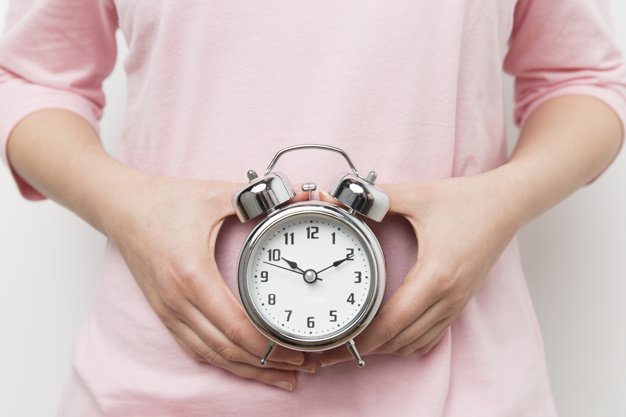 Menstruation is the elimination of the thickened lining of the uterus through the vagina. Similarly,

the follicular phase starts on the first day of menstruation and completes with ovulation. The

stimulating follicle hormone stimulates the ovary to induce over five to 20 follicles that bead on the surface. Moreover, ovulation is the release of a mature egg from the surface of the ovary and usually happens during the mid-cycle around two weeks before the menstruation begins.

In the Luteal phase, it begins on the 15th day and ends until the completion of the cycle. As per Menstopedia, the egg cells liberate estrogen. The hypothalamus present in the brain recognizes the rising levels and releases a chemical called gonadotropin-releasing hormone (GnRH). On the other hand, one has to be aware of common menstrual problems like premenstrual syndrome, dysmenorrhea, and heavy menstrual bleeding.