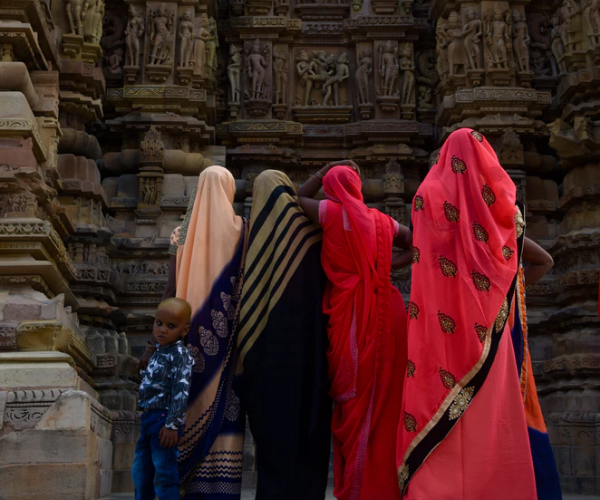 It has far been oversimplified, the sexual bifurcation of people, with women being the focal point of all socio-cultural narrative in a traditional culture especially in the Indian context. One of them is whether she is a virgin or a non-virgin. An act of sex that probably lasts for not more than five minutes can have a moral impact on a girl. ‘Losing’ virginity by a woman is often considered the point of womanly maturity irrespective of her intellectual growth or emotional evolution. Conventionally, virginity is considered sacred and has been a problematic tool to evaluate a woman’s morality. Naturally, it begs for a deeper social, cultural and scientific investigation.

A Common understanding of Virginity- the Hymen

It is commonly believed that ‘all women’ are born with a skin membrane in the genitals called hymen which breaks at the first intercourse resulting in blood oozing out of the vagina marking the end of virginity in a girl. The blood, therefore, is considered the ultimate testimony of virginity. Before we even begin to demystify this belief construct, it is remarkable to notice how virginity has often only been associated with women. However, while we are at it, there is no given method or practice to test the virginity of a man.

Not all women are born with a hymen

No, not all girls are born with a hymen. On the other hand, those born with one are prone to have their hymen worn off as they grow older.  Therefore the presence of hymen does not indicate that the woman is a virgin. Talking about the hymen, Dr Nina Dolvik Brochman in her Ted Talk says, “The hymen has been used as a powerful tool in the effort to control women’s sexuality in about every culture, religion and historical decade.”

Some of the commonly used terminologies like ‘deflowering a girl’, ‘popping the cherry’, ‘red spot on a white bed sheet’ are used to indicate the breaking of a woman’s virginity. In many traditions, newly wedded brides are expected to bleed on their first night to prove their purity. There have been cases of assault on women if they fail to bleed on their first night. Often, there are no qualms about calling a woman, ‘damaged goods’ who have had sex in the past. This goes on to show how women and her sexuality have been commoditized as something that exists only to either please men or bear children.

In conclusion, the widely propagated idea that for a girl to prove she is good, all that is considered is whether or not has she had sex. Indisputably, such beliefs and practices deny women an identity that has to invariably do with her achievements, hard work and intellect.